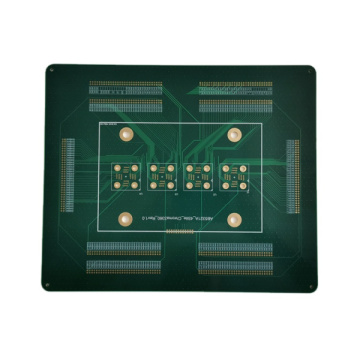 What is programmable circuit board? 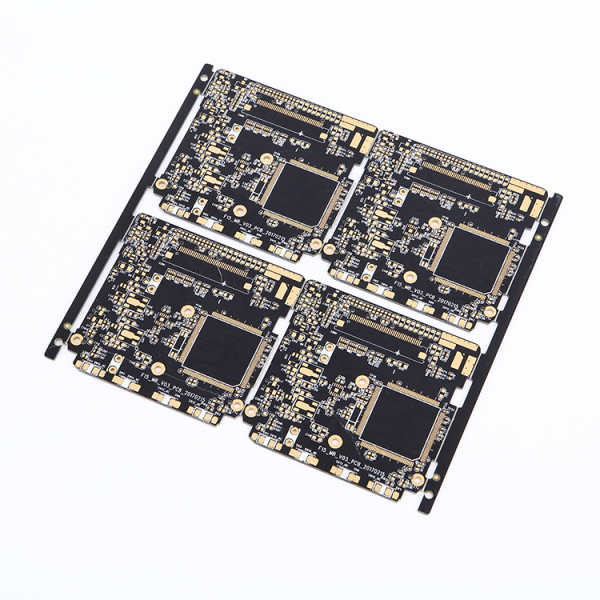 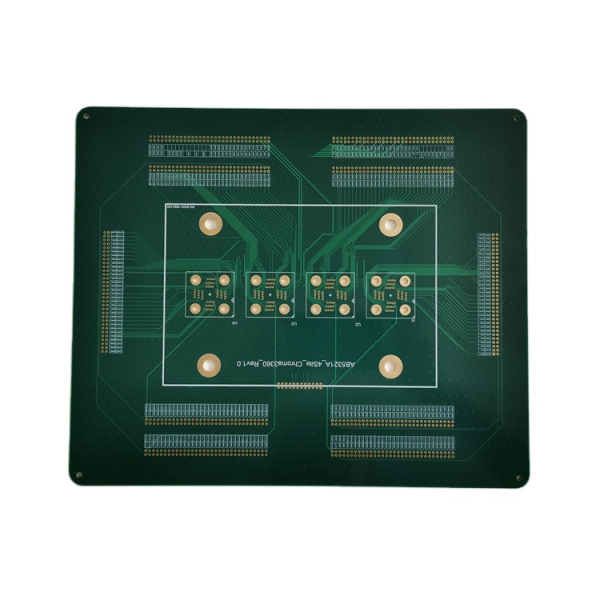 Circuit division and standardization   Make reasonable division on the system block diagram, and stipulate the number of circuits and components and devices to be installed on a printed circuit board. This is the circuit division. Simple electronic equipment does not have this problem, it can be solved with one or several printed circuit boards. However, in complex electronic equipment, such as large computers, the central processing unit alone has more than one hundred thousand components. Although large-scale integrated circuits have been used in the fourth-generation mainframe computers, the number of devices is generally several thousand. Therefore, selecting the optimal zoning scheme is a complicated design work. The design must first meet the requirements for electrical performance, including functionalization and testability, trace length and complexity, electromagnetic compatibility, fault location performance and maintainability. The second is the number of external leads and their optimization. Integrated circuits have developed to large-scale and ultra-large-scale integration, and the number of external leads of printed circuits has increased sharply, which severely limits the increase in assembly density and the full use of the potential of large-scale integrated circuits. Therefore, in the computer field, we should focus on the law of the gate-to-pin ratio (that is, the ratio of the number of circuits in the component or the number of gates to the external leads), and how to improve the gate-to-pin ratio. In addition, issues related to reliability, standardization, number of varieties, and assembly efficiency must also be considered. 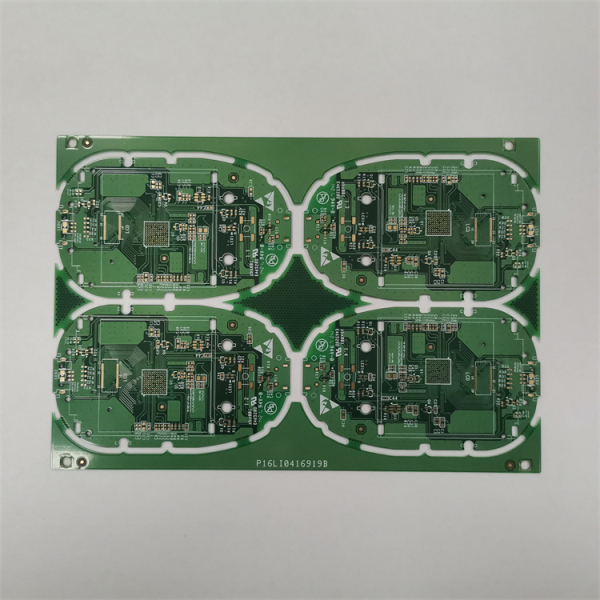 Assembly type  Select the assembly type according to the function, the number of components and devices, the assembly density, environmental requirements, cooling, the number of external connection leads, and the requirements of technology and materials.
Reasonable layout of components and devices  Must meet the electrical performance, process, heat dissipation and mechanical requirements.
Assembly structure  Different additional structures are added to the printed circuit components as needed, such as skeletons, stiffeners, various structural parts, panels, handles, plug-in accessories, shields and connectors.
Cooling method   Commonly used cooling methods are: natural cooling, forced ventilation cooling, liquid cooling, evaporative cooling and semiconductor refrigeration (see electronic equipment thermal control).
Mechanical dynamic characteristics  To adapt to the requirements of work and transportation in motion.
In addition to the above requirements, man-machine connection and reliability issues must also be considered in the design.
The assembly of printed circuit board components, from component and device preparation to component inspection, has been mechanized and automated. The equipment for assembly of printed circuit board components includes components, device aging and automatic detection and classification, components and device lead shaping, cleaning, immersion tin and other equipment, components and device automatic insertion machines, automatic and semi-automatic winding machines and various automatic soldering Equipment, etc. Electronic components and devices are generally plug-in installation. In order to increase the assembly density, directly use the chip or chip carrier to assemble.

HAODA ELECTRONIC CO.,LIMITED
HAODA Electronic CO.,LIMITED specializes in high-speed turn-key PCB services:PCB design, PCB Fabrication, PCBA and Components Sourcing, we provide services for about 4000 customers around the world. HAODA ELECTRONIC CO.,LIMITED is a local factory focused on the "multiple species, short delivery time, rapid prototype" PCB manufacturers in Shenzhen . Company Had accumulated plenty of advantages over the years in PCB prototype, PCB mass production , with the help of many years of experience in the PCB industry and technology precipitation, the company reputation continues to improve, product quality has been recognized by different type customers all over the world...


We can serve you: